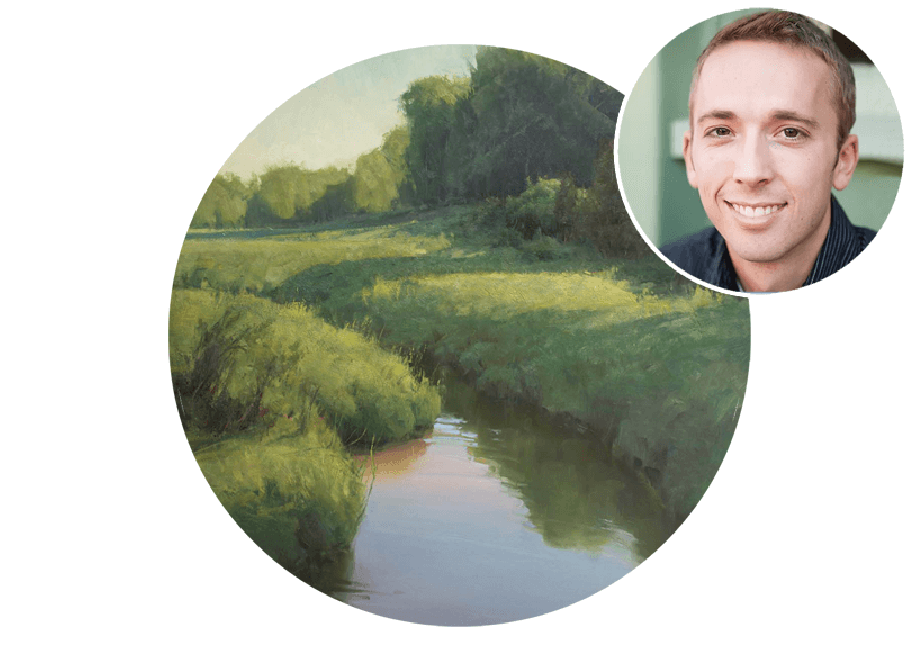 Imagine yourself on a chateau estate in the picturesque South of France while learning and improving your artistic skills with one of today’s brilliant young master artists—Josh Clare. This unique program will include instruction while painting models on the estate, and landscape painting out in the magnificent Provençal countryside.

The workshop is situated in a historic chateau, located in Provence between Avignon and St. Rémy, which includes its own traditional mill and river. Walk in the footsteps of others who have been greatly inspired here, such as Cézanne, Gaugin and Van Gogh. In addition to being instructed by a contemporary master, you’ll be able to experience the culture, atmosphere, cuisine and fine wines of the South of France.

As an added note, September is perhaps the perfect time to be in the South of France. With the season’s ideal temperatures, we can paint comfortably out-of-doors in glorious weather.  We’ll also be visiting some of the most breathtaking villages in Southern France, including Les Baux, Roussillon and Gordes, and St. Rémy where Van Gogh himself lived and painted. You’ll be able to enjoy wine tasting as we are located in the heart of the Côtes du Rhone wine making region. We will also have the opportunity to shop at the greatest antique and outdoor market in Provence.

The workshop price includes accommodations, all food and wine at the chateau, the instruction, demos and models. A truly memorable and productive program will be provided by our skilled crew. 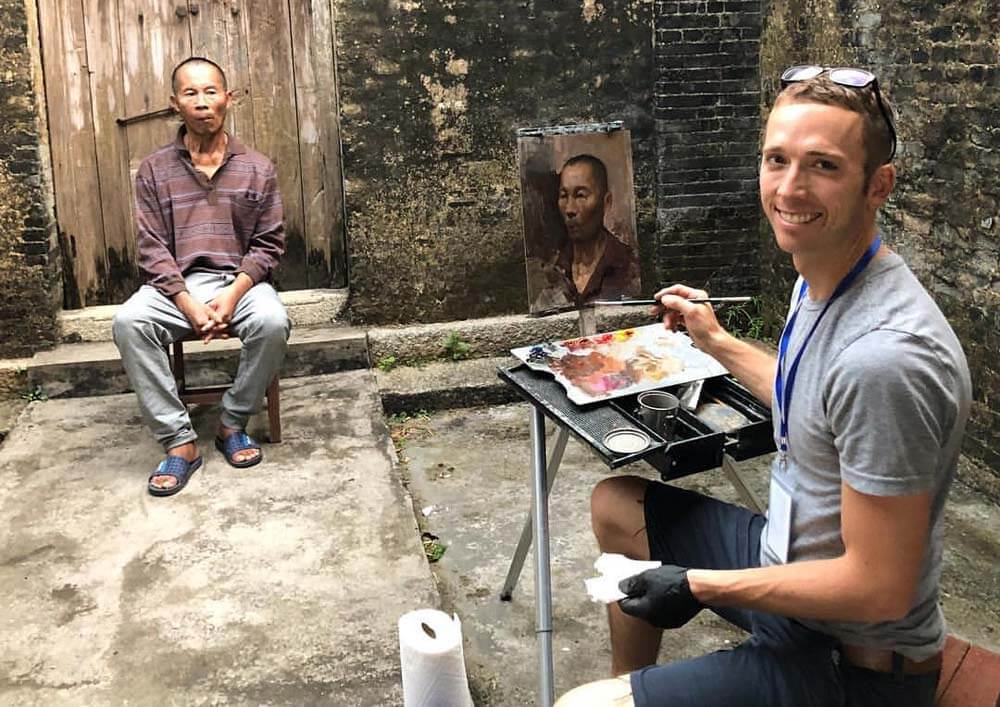 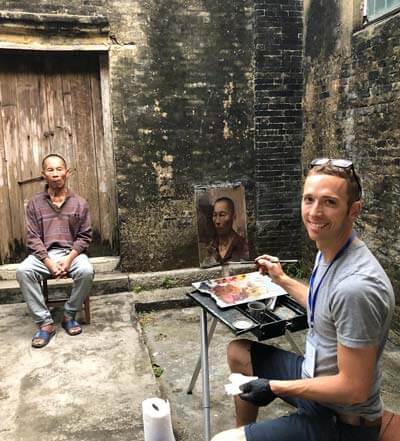 
Josh Clare approaches life and art with an infectious enthusiasm. He communicates his feelings and appreciation for his subject with fresh and lively brushwork and his paintings reflect his passion as an artist.

Born in 1982, Josh has shot up like a rocket in the art world. Only a few weeks after graduation from Brigham Young University with a BFA in illustration in 2007, his work was accepted into a major art gallery. He’s been making his living—and attracting major notice throughout the art world—ever since. The many awards he has earned include a long list of first-place showings in competitions and invitationals. For three consecutive months, he was featured in three of the nation’s leading art magazines: Art of the West, Western Art and Architecture, and Southwest Art. He lives with his wife and four children in Cache Valley, Utah.

Throughout his upbringing, Josh was almost never seen without pencil and paper. His vocation didn’t fully manifest, though, until he returned from serving a mission in Hokkaido, Japan, at which point he began his art studies at BYU and took up painting. Early in his studies he was introduced to the works of Mian Situ, Bill Anton, Pino, Daniel Gerhartz, Scott Christensen and a number of other artists. He was impressed by such paintings and realized one could paint for a living. BYU is renowned for some of the nation’s best instructors and its traditional art program, which no doubt greatly assisted Josh in launching into his career following graduation.

Josh grew up in the Utah Valley on what he describes as a “play farm”—five acres with a few animals. He spent much of his time outdoors, watching majestic mountain scenery as it altered from season to season. When he spent time away from Utah, he realized how much he missed it and appreciated the wonder of the environment where he was raised.

Josh quotes Russian artist, Sergie Bongart, who said, “You can never escape the landscape of your childhood.”

In an interview with Josh, he said about painting landscapes: “I’m in love with nature. It’s a source of constant delight to me. It doesn’t matter what I’m painting, after staring at it for a couple of hours I’m completely amazed at how beautiful it is. The huge challenge of trying to paint something so flawlessly beautiful is staggering and intoxicating. I’ll never arrive, and that’s what’s so exciting about being an artist.”

“What I gained from Josh was his fresh and direct approach of laying on paint, as well as his simplicity of shapes and appreciating the understated beauty of grayed color. Simplicity is always better and stronger of a statement. Lay it in and leave it – sounds simple right? For some reason, I needed some sort of permission or validation to do that, instead of including too much information. Just seeing it done well by another was validation in itself.” 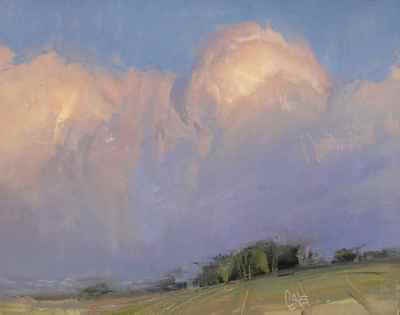 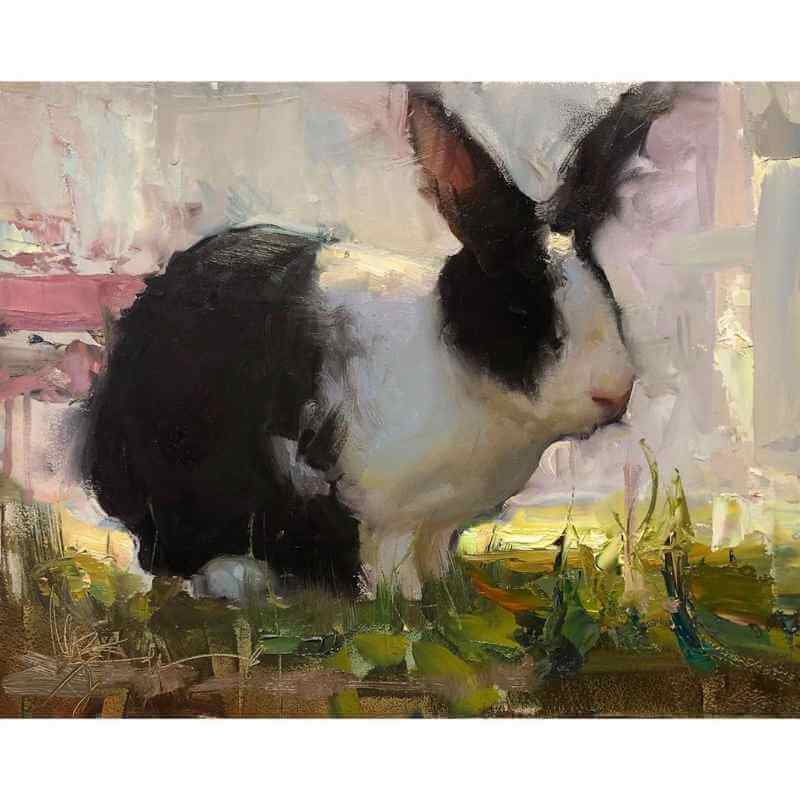 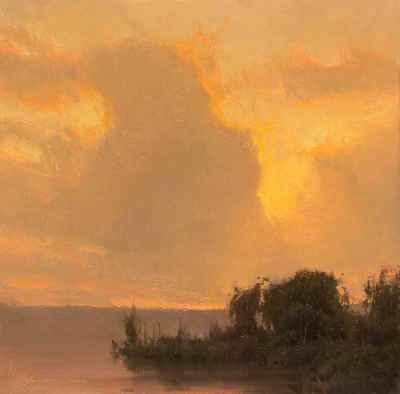 Josh Clare workshop in Provence, France on our chateau estate. Limited number of guests. All prices are in USD. 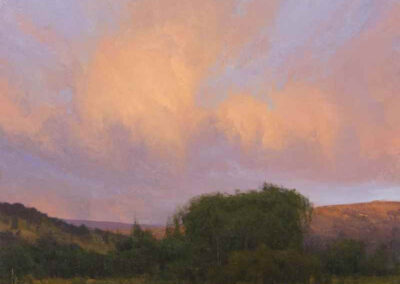 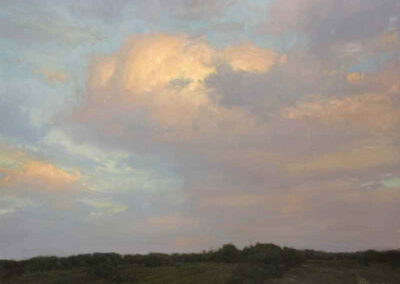 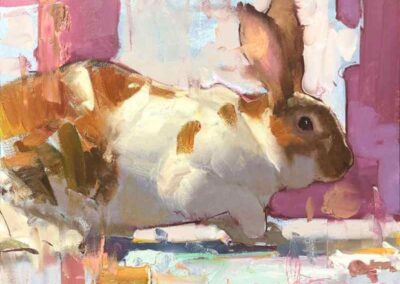 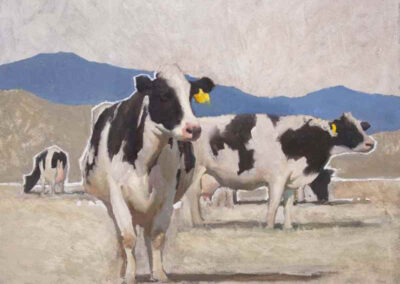 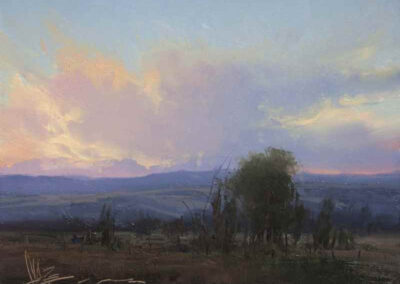 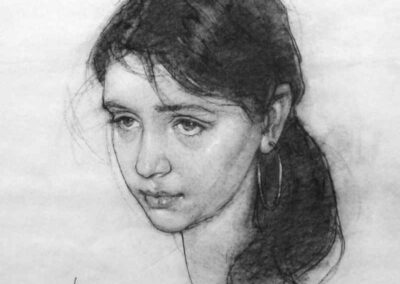 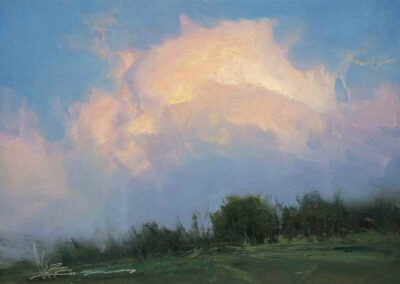 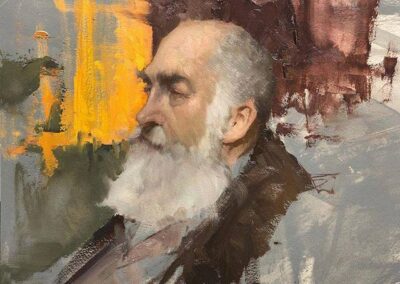 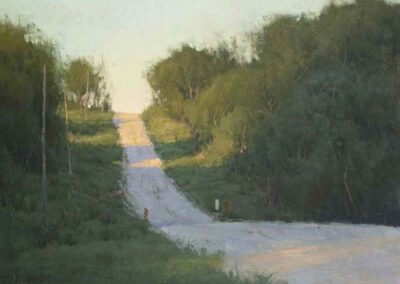 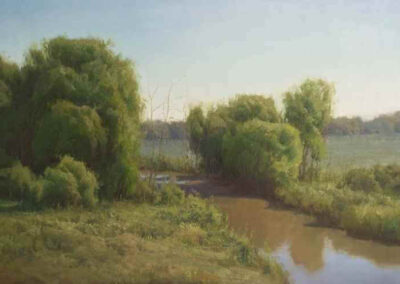 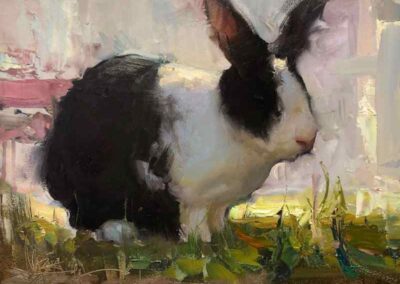 Registration is now opened!
$500 refundable deposit to hold your spot

Welcome to Workshops in France!

Hosted in a Historic French Château