Pencils. What does H or B or HB mean?

Read how the pencil gets its designation. It’s a French thing – how appropriate!

The mighty pencil, is it H or B or HB and what does it mean?

H is from HAUT. It means HIGH.

There is a high quantity of binder creating a harder lead with less graphite deposit. The larger the H number, the lighter the stroke. So, if you need the lightest of touch, use the H pencils. They also stay sharper longer.

B comes from the French word BAS. It means LOW.

The letter ‘B’ signifies a LOW quantity of binder creating a higher pigment/graphite deposit and darker stroke. Use the Bs when going for a more dynamic or expressive stroke or simply when you need a darker area.

My favorite is a 6B. What’s yours?

As artists, we use them all the time but what about their origins?

• Silverpoint. Up until the 1500’s pencils were made from a fine rod of silver encased in wood and was called “silverpoint”. Sometimes lead was used instead of silver as it was softer.  Albrecht Durer’s father taught him how to draw with a silverpoint pencil.

• Lead-free. Contrary to popular belief, it is rare for a lead pencil to contain lead during the last 400 years. Lead pencils are actually made from graphite, a form of coal.

• Bah Bah Black Sheep. The first graphite pencil was developed in 1564 in England after a large deposit of graphite was discovered. Local shepherds first used it to mark their sheep!

• Anything to declare? Due to the use of graphite for military purposes, graphite for pencils had to be smuggled

• Ground Control to Major Tom… Pencils can write in zero gravity, and mechanical pencils were used on space missions by American and Russian astronauts. And pencils can also write underwater.

• Pass the bread. The first eraser was attached to the end of a pencil in 1858. Before rubber erasers were introduced people used a kneaded piece of bread to erase with.

• Vincent Van Gogh. Vincent used only Faber pencils as they were “superior to Carpenters pencils, a capital black and most agreeable”. 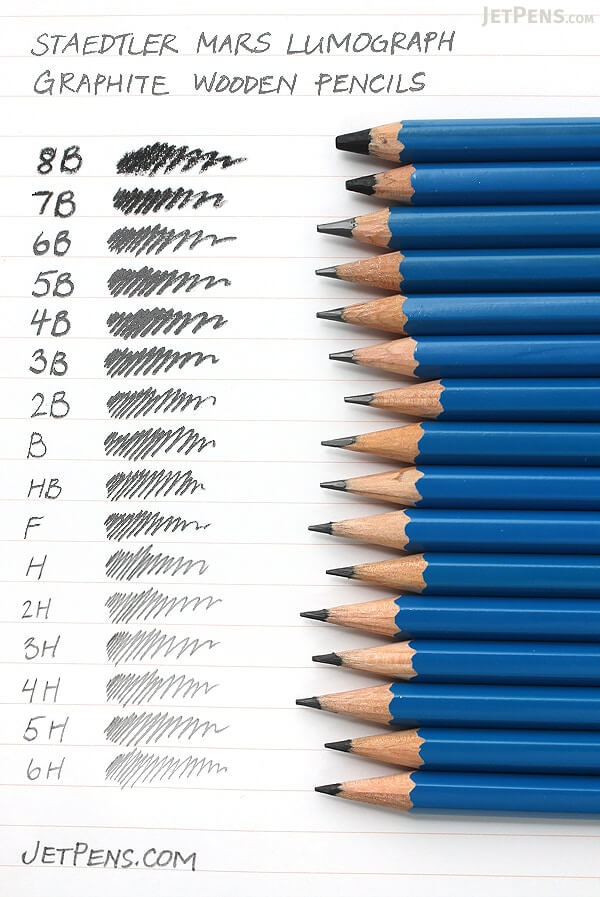 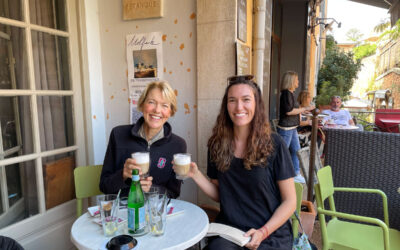