Tips For Tipping in France 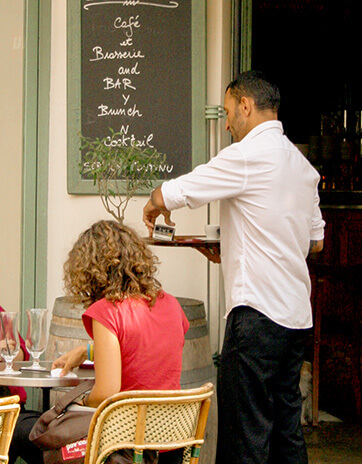 A Tip about Tipping

Your guide to tipping in France. Don’t Tip Excessively!

How much should you tip in France? Here’s a tip – over tipping can backfire.

The French have high respect for their waiters. Very often they aren’t just waiting tables until they get a real job or because they aren’t qualified to do something else. In a nation that takes food so seriously, waiting tables is a respectable occupation. Waiters are paid a living wage and do not rely on tips to make ends meet as they often do in the U.S. and other countries.

So, (and this is the tip) Don’t Tip Excessively!

At the bottom of your bill you might see “service compris”. That means “service included”. A few coins after a coffee or a couple of Euros after a meal will suffice.

We have had waiters chase us down after leaving a restaurant to give us back the excess tip. 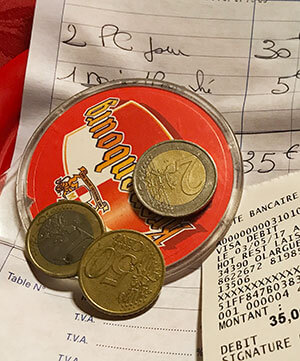 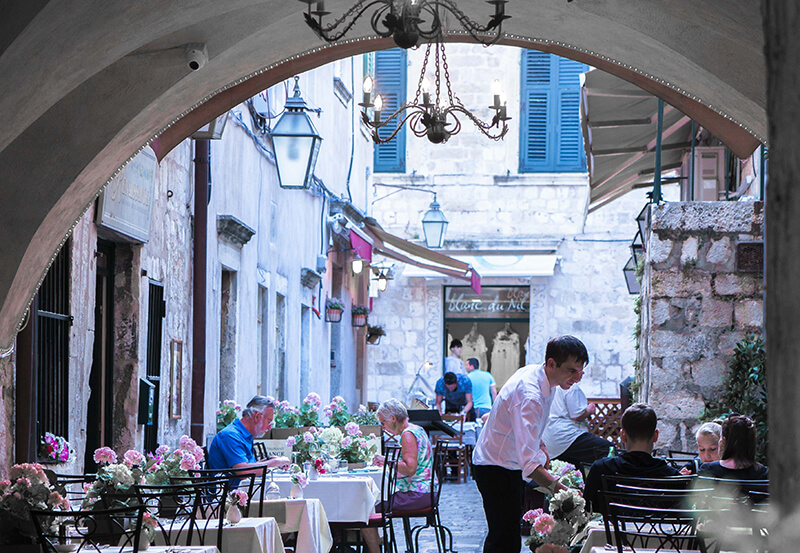 Another tip about tipping. As some of you may be using a taxi, you are expected to tip the driver. Some places advise you to round up the cost of the trip to the next Euro, but it depends on how long the taxi ride was. To be on the safe side, a tip of around 10% of the fare is acceptable. 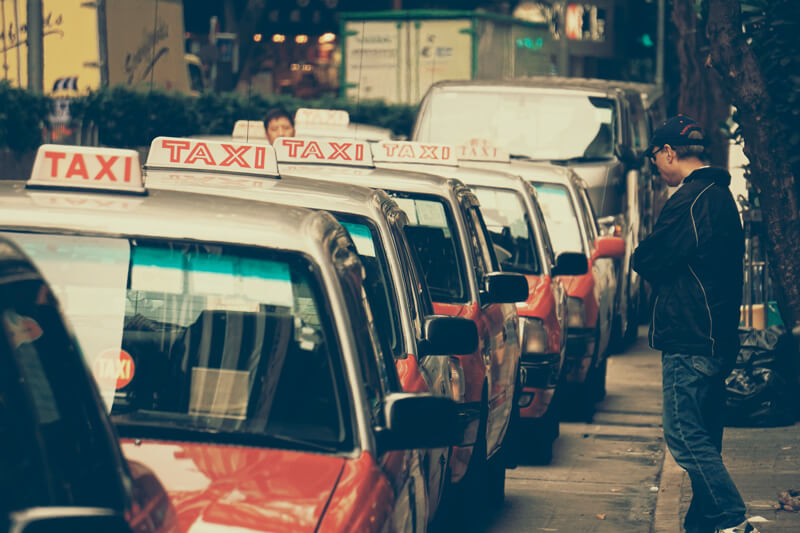 Most Important Tip of All

Be friendly and respectful of those who are serving you! It brings out the very best in those people waiting upon you, and the best out of yourself. It will make your stay so much more pleasant and with sweeter memories. 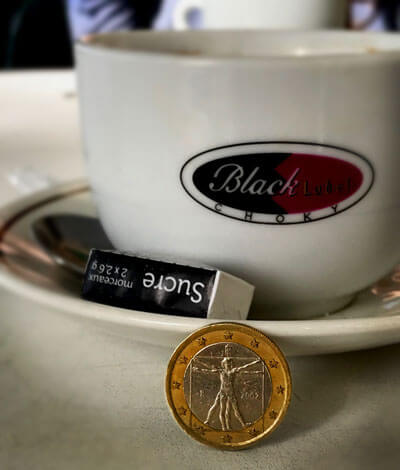 END_OF_DOCUMENT_TOKEN_TO_BE_REPLACED

This year at Les Carrières des Lumières, the famous underground quarry is once again transformed into a theater of mind-blowing proportions through the wizardry of technology, showing projected masterworks from Venice as well as the work of Yves Klein in Infinite Blue onto its limestone walls.