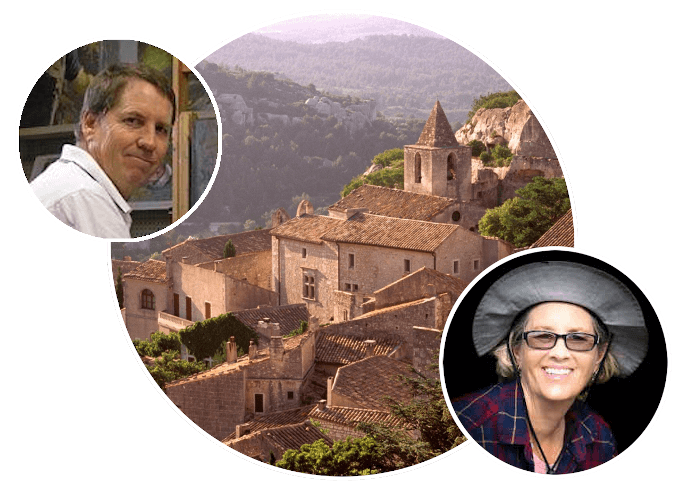 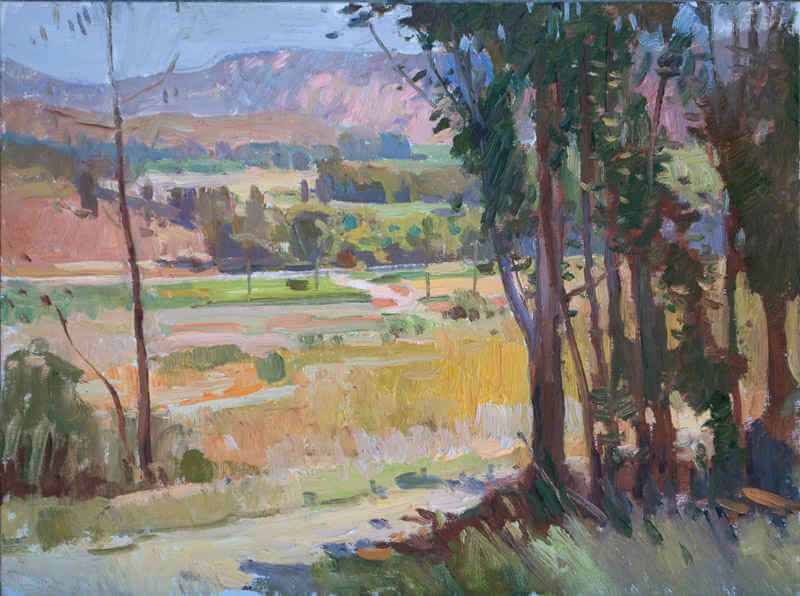 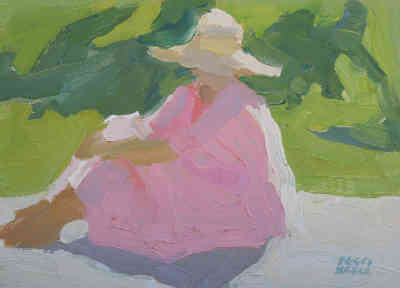 It’s a painter’s dream: being instructed for 10 days on a historic Provençal Château Estate by the husband-and-wife team of master painters, Ray Roberts and Peggi Kroll Roberts.

In this outstanding workshop, students will be divided up into two groups and rotated, so that they will take instruction from both Ray and Peggi and gain a unique set of skills from each of these acclaimed artists. Instruction and accommodations are in an 18th-century estate, containing its own river and traditional mill. You will be able to venture out with the group and capture landscapes and scenes of life in France in the surrounding countryside. In addition to obtaining painting skills, you’ll also enjoy a full-immersion Provençal experience.

Both Ray and Peggi are in high demand as instructors and have workshops that generally sell out as much as a year ahead of time. For both devoted and new students, this is a unique opportunity to learn from them firsthand, up close and personal. Imagine spending 10 days in the south of France, living under the same roof as this dynamic duo, not only as students but also as fellow artists, being able to spend time painting by day and discussing art and life over dinner and a glass of the region’s famed Côtes du Rhone.

Workshop attendees will also be able to walk in Van Gogh’s footsteps near the villages of Les Baux and St. Remy. You’ll be able to explore the hilltop villages of Gordes and Rousillon, visit vineyards to taste the local vintages, and shop at Provençal’s greatest antique and outdoor market, as part of your retail therapy. 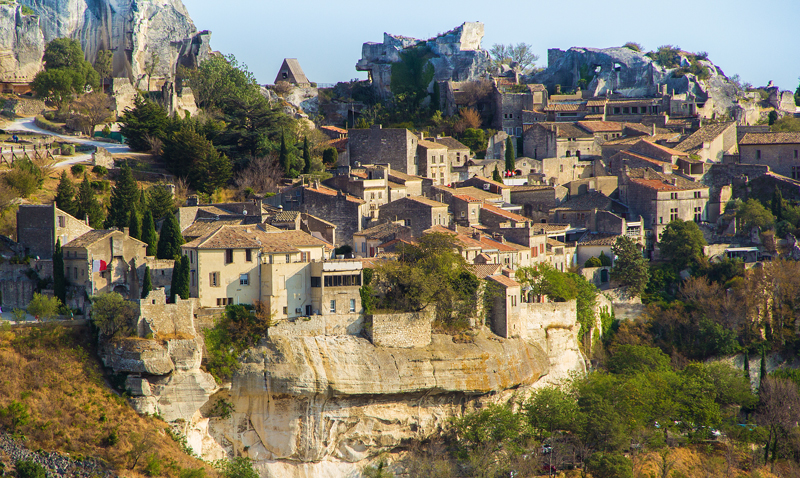 Ray Roberts is a world-renowned plein air and landscape artist. He was inspired by early California impressionists such as Maynard Dixon, William Ritschel, Hanson Puthuff and William Wendt, and seeks to capture the natural beauty of color and the light of the landscape around him through his work. He is best known for his seascapes, breathtaking landscapes of the Southwest and California, as well as his figurative work. His love of the untamed and undeveloped California countryside comes honestly— he grew up in California’s Orange County when it was alive with orange groves, before it became overrun with subdivisions and freeways.

Like his wife Peggi, Ray’s original career was as an illustrator—in fact, it was at Pasadena, California’s Art Center College of Design that Ray and Peggi met and began dating. Their dates were quite unusual—they would go out nightclubbing, but instead of dancing, they would sketch. In 1992, while living in Scottsdale, Arizona and raising their three children, Ray and Peggi got up the courage to pursue fine art, and ever since, they have enjoyed the successes of that decision. They now live on a 20-acre ranch in the California gold-rush town of Angel’s Camp, surrounded by cats, dogs, chickens and horses.

Ray has won many best-of-show awards, including the recent Irvine Museum award at the California Art Club’s Gold Medal show held at the Hilbert Museum of California Art in addition to the prestigious Gold Medal at a previous show. 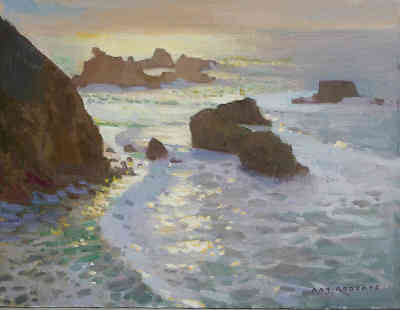 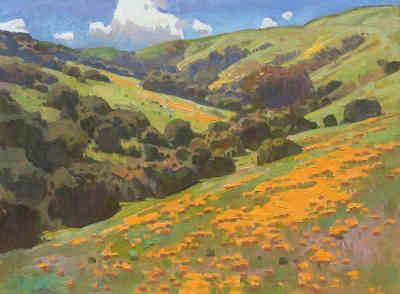 Ray Roberts…..one of our favorite contemporary landscape painters. I found Ray to be very accessible as a teacher, humble, funny, direct with critique, offered valuable insights as to how I can improve, and I would definitely recommend taking this workshop.

Peggi is stylistically very different from her husband, excelling in impressionism and abstracts. She specializes in utilizing bold brush strokes and colors, while capturing a scene’s essential values, qualities, light and colors, and the contrasts between them. Focusing on capturing images as the mind sees them rather than the eye, Peggi’s primary influences have been abstract impressionist painters such as David Park and Elmer Bischoff. She is noted for her beach scenes, which have in part been inspired by watching her children.

Prior to launching her fine art career along with her husband, Peggi worked as an illustrator in the fashion and advertising industries. Born and raised in Arizona, she attended Arizona State University before relocating to California and attending the Art Center College of Design in Pasadena, where she and Ray met.

Peggi has won many awards and has been featured in both museums and several publications like Southwest Art and the Western Art Collector. She is a member of the Oil Painters of America, the California Art Club and the American Impressionist Society.

Peggi and Ray share a studio in their ranch in Angel’s Camp, California, where they continue their painting careers. Both have a fierce love of teaching, conducting both online and live workshops, and enjoy the interaction between student and teacher. 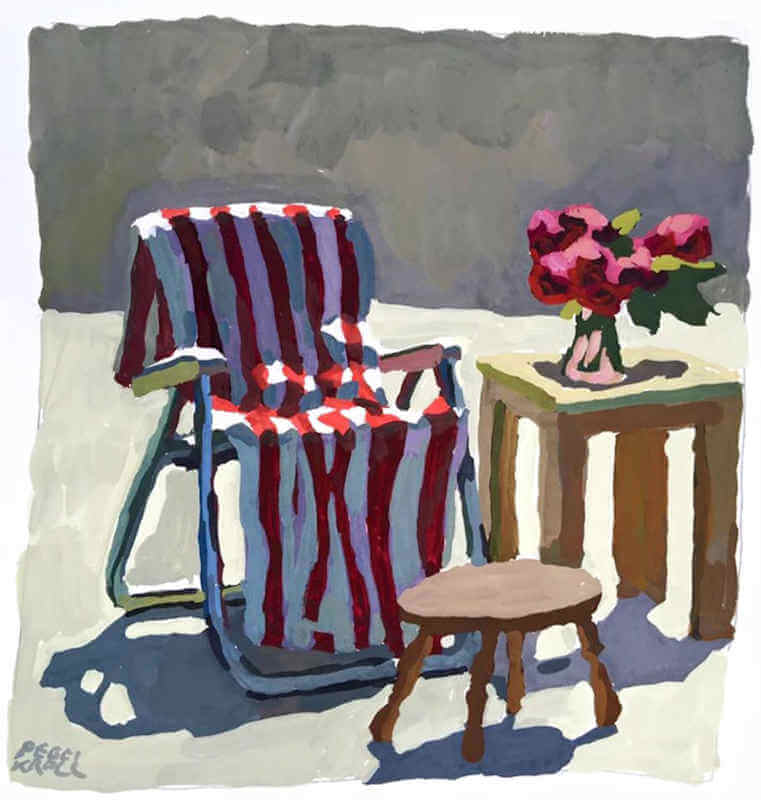 Part of the journey of being an artist is to never stop learning. Sometimes that journey is more rewarding than others.  I’ve had all kinds of teachers, some good, some not so good.  Peggi Kroll Roberts falls under the category of a great teacher.  She is generous with her knowledge and gives the student the tools to move to another level.

All prices are in USD. 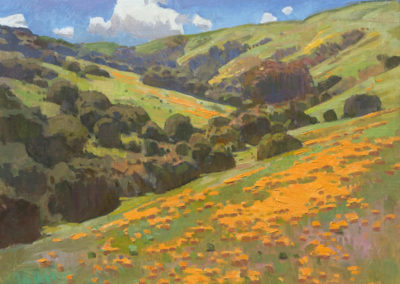 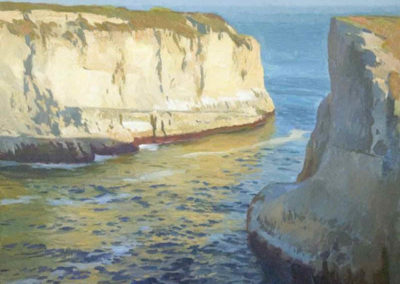 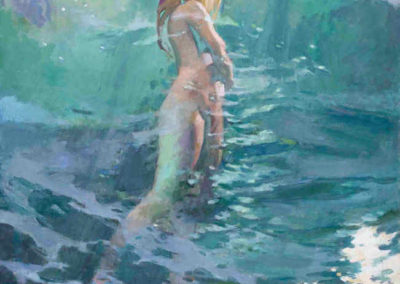 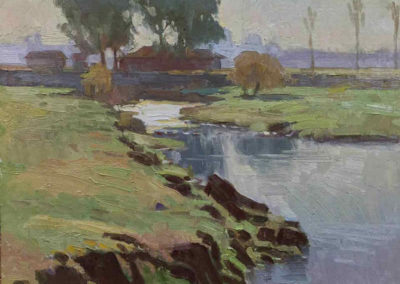 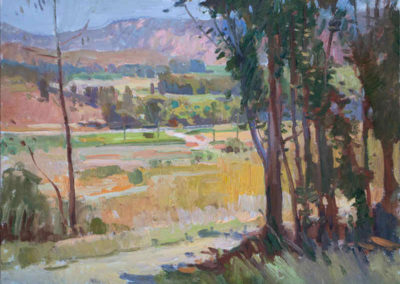 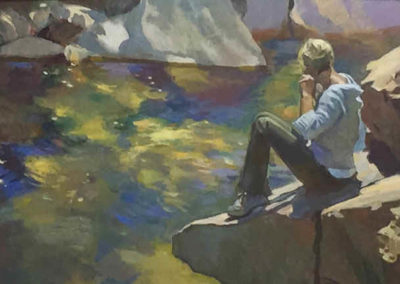 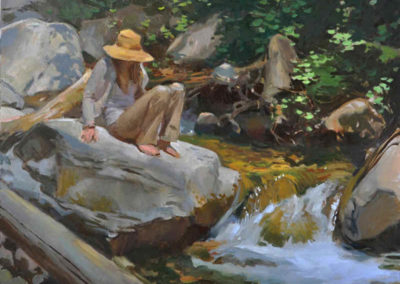 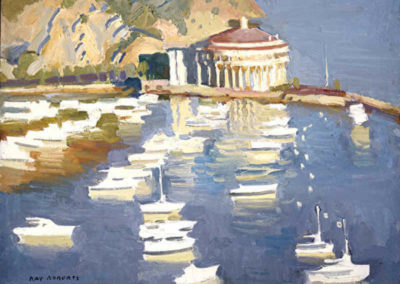 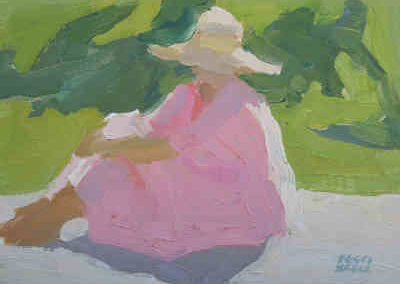 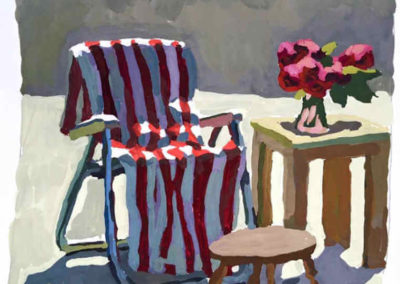 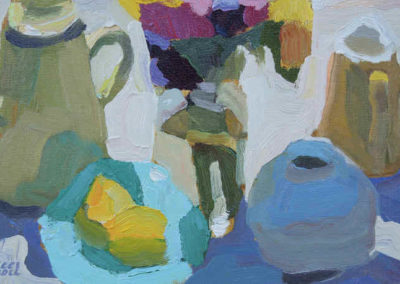 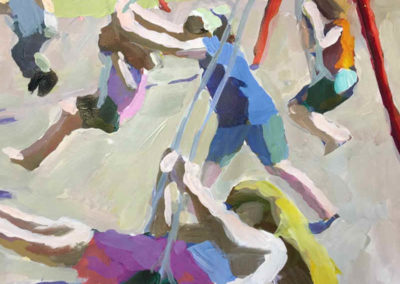 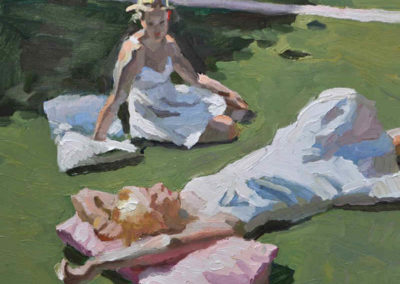 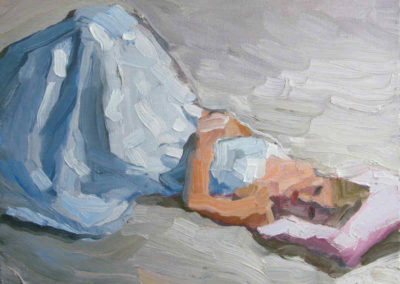 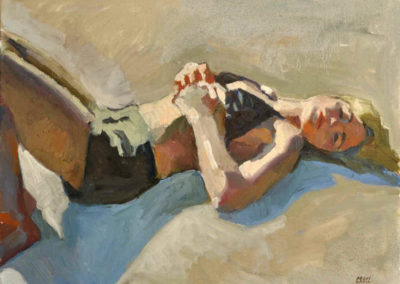 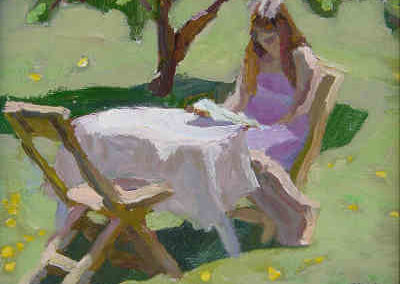 These villages are designated the most beautiful in France

Everywhere in Provence there is beauty to paint