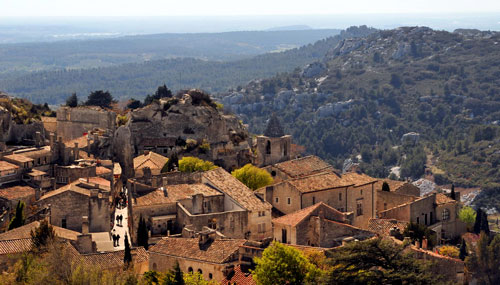 One of The Most Beautiful Villages in France

Les Baux-de-Provence is a gorgeous stone village with little shops, narrow streets and small squares. It is known as one of The Most Beautiful Villages in France for good reason!

The village used to be a center for mining limestone and bauxite, but now that the mining is over, one of the quarries has been turned into the most spectacular audio-visual display for art work.

This unique art experience is known as the Carrières de Lumières, meaning the “Quarry of Lights”. While music plays through the surround-sound system, enormous masterpieces are projected onto the 64,583 square feet of quarry walls and floors from over 100 projectors, literally enveloping you into the paintings. It is an artistic experience like no other and has brought us to tears with its beauty. It really is one of those things you have to experience to appreciate, but it is guaranteed to blow you away!

Sorolla, Picasso and the Spanish Masters.

This year’s show features a century of Spanish paintings. Entitled “Picasso & the Spanish Masters”, it includes works by Sorolla and other Spanish masters. We are especially excited to see paintings by Joaquín Sorolla y Bastida. This artist was a contemporary of John Singer Sargent (American) and Anders Zorn (Swedish) who was known for his seaside imagery, portraits, and landscapes. He is revered by artists everywhere for his ability to paint light in the most exquisite color palettes. Sorolla is studied and admired by Plein Air painters because of his lively brush strokes and his ability to paint extremely complex works, en plein air.  Charles Sovek describes the painting method:  “In the studio Sorolla would sometimes use a palette the size of a grand piano lid and 3 foot long brushes to allow him to stand back from his painting.” 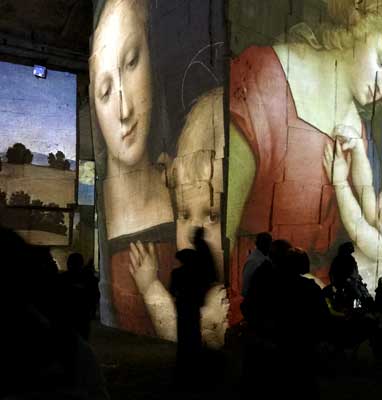 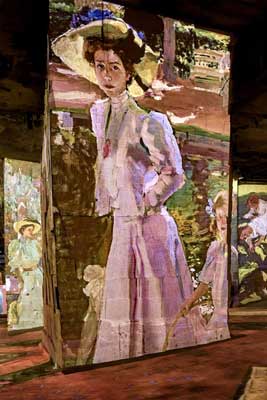 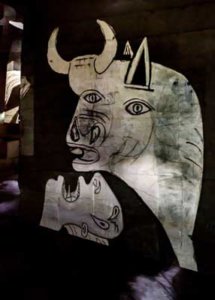 Naturally, this year’s tribute includes Picasso, the Spanish painter who influenced almost every facet of art in the 20th century. Picasso lived in Provence for many years. It is very fitting that his works will be shown at the Carrières de Lumières where he acted in Jean Cocteau’s film “Testament of Orpheus”.

Jean Cocteau was one of the most multi-talented artists of the 20th century. In addition to being a director, he was a poet, novelist, painter, playwright, set designer, and actor. He filmed “Testament of Orpheus” in this mine over 50 years ago

Also included is Goya, the important Spanish artist of the late 18th and early 19th centuries. His works take us from enchanting rural scenes to realistic portraits of members of the royal court of Spain.

This popular multimedia art presentation is on the itinerary for all of our French Retreats and Workshops in 2018. 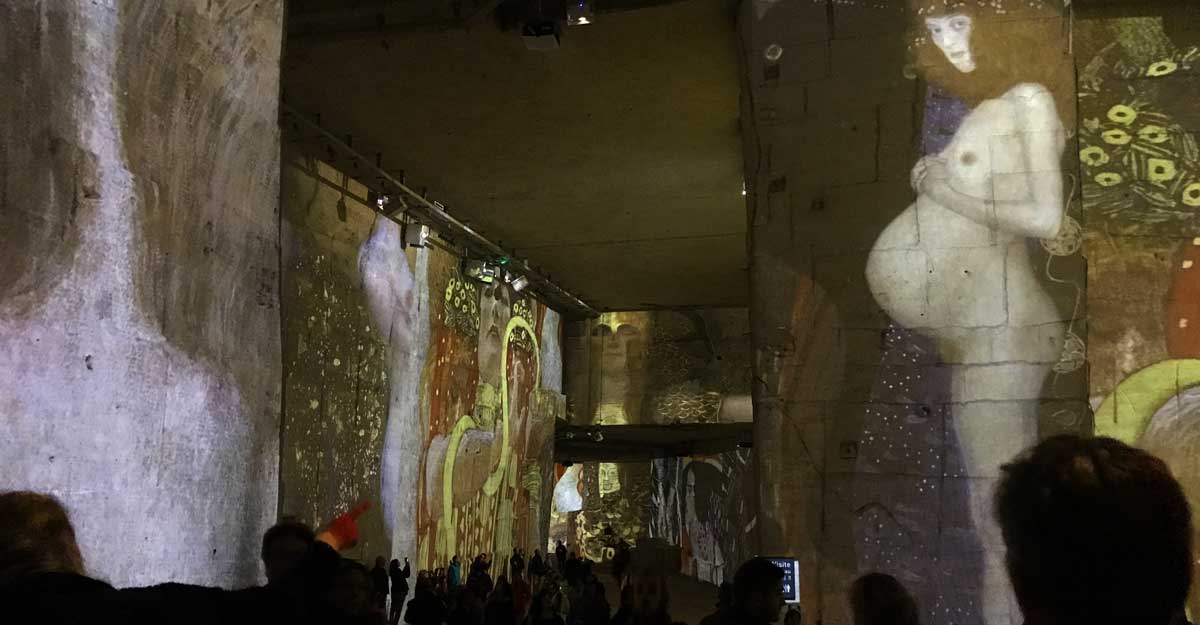 A scene from the magnificent tribute to Klimt at a special showing last year where the tributes to Chagall, The Giants of the Renaissance and Gustav Klimt were shown back to back.

Bauxite is a mineral used in making of Aluminum (Aluminium). Bauxite got its name from this very same Medieval village of Les Baux. So, remember this the next time you’re roasting your turkey under a sheet of aluminum foil! 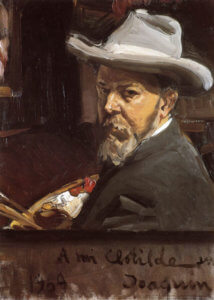 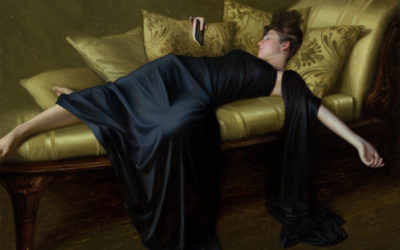 Meet The Artists of Americans in Paris Paint Provence

Detail from: Unread Messages, Casey ChildsAmericans in Paris Paint Province was conceived to be a unique and historical, once-in-a-lifetime opportunity to participate in a Château workshop with these five leading artists of our time.  This workshop is a confluence of...

END_OF_DOCUMENT_TOKEN_TO_BE_REPLACED 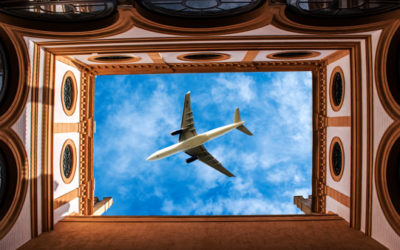 Travel Tips: Cost Saving Ticket Prices. When coming to a workshop, the cost of travel is obviously a major consideration. Many fly to Europe from all over the world, and such flights can carry a hefty price tag. Fortunately, since we have been doing this for...

END_OF_DOCUMENT_TOKEN_TO_BE_REPLACED 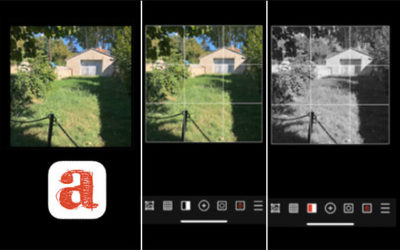 Time is of the essence for the plein air painter. When you’re painting outdoors and trying to get something down on canvas, time is precious. From the moment you set out that day, you’re battling the sun’s movement across the sky. Anything that can save you...