Can You Hear Me Now? Staying in Touch.

You are coming to France, Italy or anywhere in Europe for a one-of-a-kind art retreat, and will be immersed in the color, sight, sensation and utter creation of the experience. You don’t want it marred by aggravation when you can’t easily reach friends and loved ones back home, or to be clobbered with a gargantuan phone bill at the end of such a magnificent trip. Just a few quick steps will avoid messing up an otherwise spectacular journey communication-wise.

Have Phone Will Travel

To start with, check with your phone plan provider and invest in a good plan for traveling in Europe. Some offer data by the day, others by the month. Some offer free data, albeit slow. So talk to your provider and find the best to suit your needs. Europeans don’t have this issue as their phones work across borders. 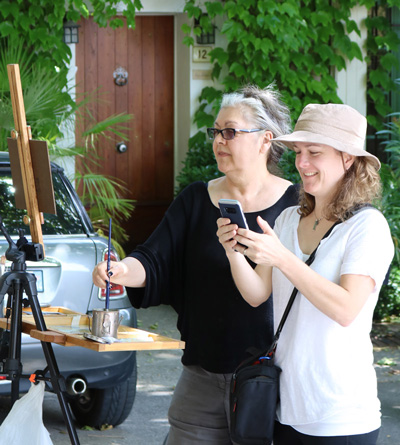 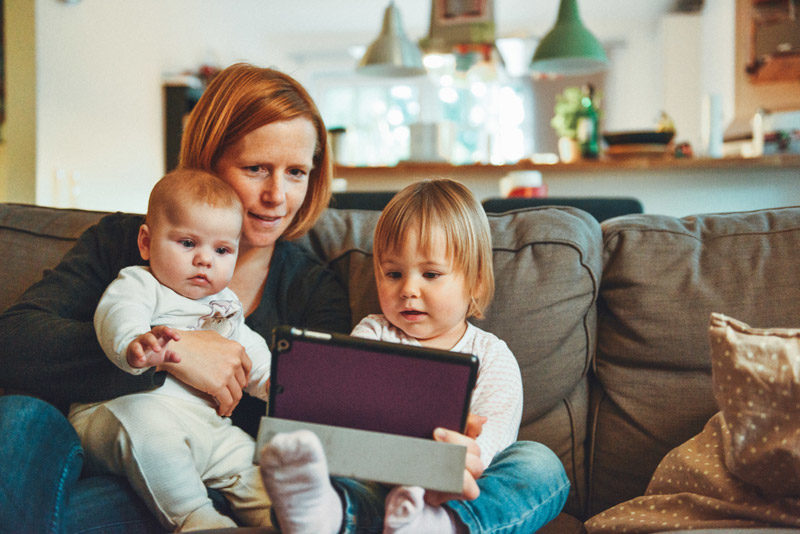 In addition, you should download Facebook Messenger, which is probably the best app to travel with because it’s used virtually everywhere. With Wi-Fi, FaceBook is available throughout much of the world with 2.41 billion users. Note that even if you already have Facebook on your phone, Facebook Messenger is a separate app—and you can use Facebook Messenger to call people (or video-call) for free, as long as you have a Wi-Fi connection.

An alternative to phone companies. Talk via wifi.

Another one you should download is WhatsApp, which is also used widely in France, and in Europe in general—even the French use it to talk to each other. It works both with Wi-Fi and with data, but doesn’t consume call minutes.

And of course, if you, your friends or your family use Skype, make sure you have that as well.

Just one more thing: Make sure people you will be calling also have these apps installed. So let the significant others, the kids and everyone else know to load those apps! 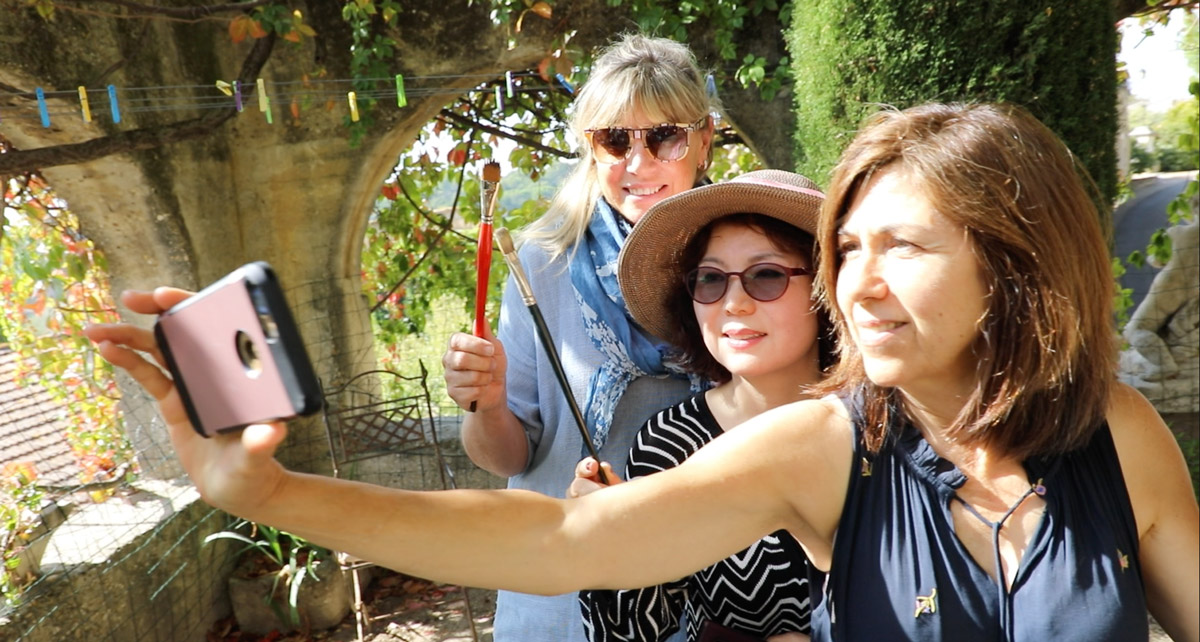 As we said, Facebook is available throughout much of the world. WhatsApp too. Globally, WhatsApp is the most widely used of all the messenger apps with 1.5 billion users. Their combined reach, Facebook and WhatsApp, is simply massive. 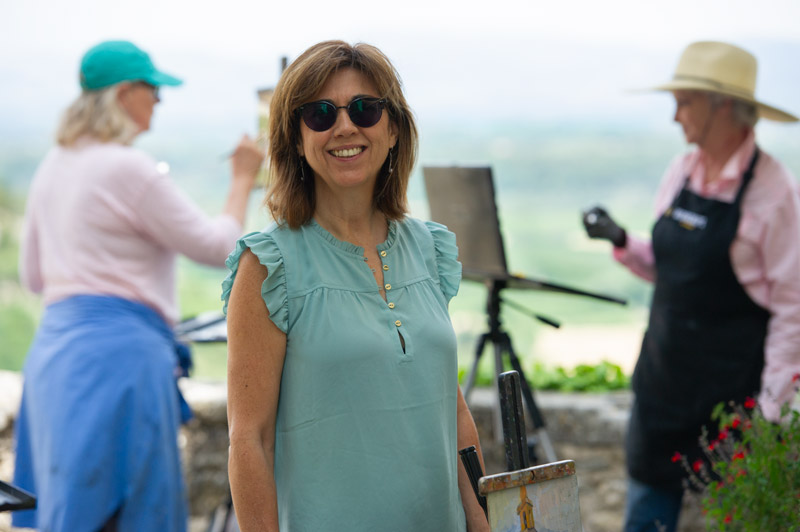